Breast Cancer Awareness is not just about October, we are offering a reduced price mammogram and consultation for only AED 350.

The system provides greater comfort during the test than conventional Mammogram system and uses low-dose radiation.  Your Mammogram will be interpreted by a US Trained Female Breast Radiologist.

The procedure is used to screen for breast cancer mostly in people who show no signs or symptoms. A 3D mammogram can as well be used to investigate the cause of breast problems, such as a breast mass, pain, and nipple discharge.

Schedule your mammogram at a time when your breast is less likely to be tender, during the first two weeks after your period starts.

The patient should bring their prior mammogram images if any, especially if this is your first time at our facility. The images should be presented to the radiologist so as to compare with the new images.

Additionally, it is recommended to avoid the use of deodorant before your mammogram. Deodorants, antiperspirants, powders, lotions, creams, or perfumes can interfere with the imaging.

What to Expect During a 3D Mammogram

Once you arrive, you’ll be given a gown and asked to remove any necklaces and clothing from the waist up. You’ll then be asked stand in front of the mammography machine.

The patient should inform the technologist if she is experiencing any discomfort because the pressure itself isn’t harmful.

The 3D mammography machine will move above the patient from one side to the other as it collects images. The technologist may ask the patient to stand still or hold her breath for a few seconds. This is to minimize movement.

The radiologist examines the images for any abnormalities or suspicious findings. If an unusual finding is observed, the radiologist will decide whether additional testing is needed. 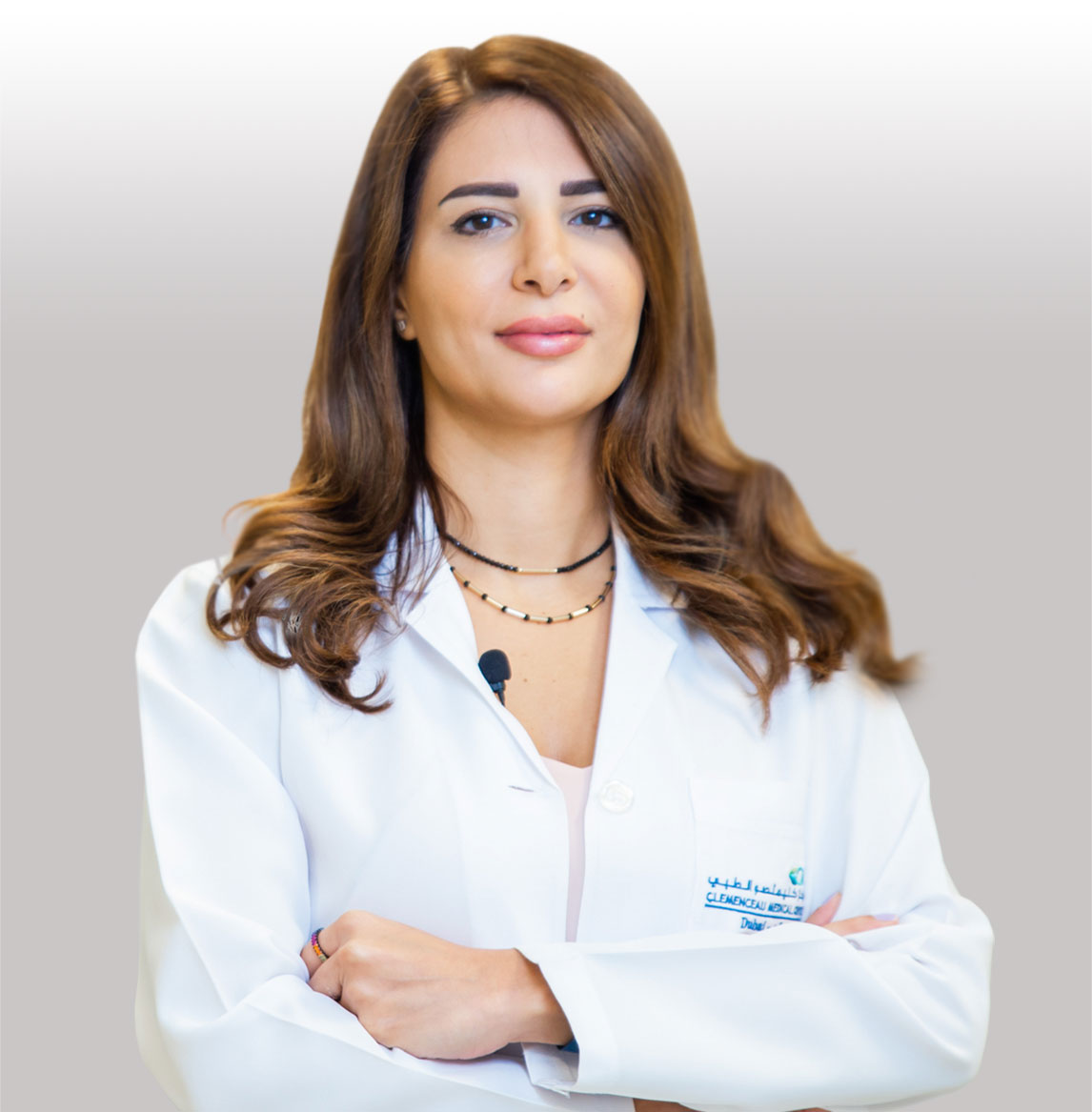