Patellar instability is described as an unstable kneecap. It normally happens when the patellar moves out of the groove at the end of the thighbone (femur) that holds it in place.

When one bends and straightens the knee, the trochlear groove, a V-shaped notch on the kneecap, glides up and down. Therefore, with patellar instability, the kneecap doesn’t track in the groove the way it should.

Patellar instability can also be caused by loose connective tissue that is brought on by specific medical conditions which include:

The doctor will make the diagnosis by taking a medical history as well as conducting a physical exam. An X-rays will most likely be taken, but if the kneecap has already returned to its usual position, it might not be necessary. To assess potential cartilage damage brought on by a severe patellar dislocation, an MRI may be required. However, an MRI is not typically advised until the patient’s knee has had time to heal.

Urgent medical attention is required to reduce the patellar instability if it does not reduce on its own. First-time dislocations are typically treated non-operatively with rest, a knee brace, and occasionally crutches. Physical therapy is started after a period of rest to strengthen the knee muscles that prevent the kneecap from slipping out of the groove.

There are various situations where surgical intervention may be necessary. During episodes of acute patellar dislocations, the cartilage that is seated in the knee may be knocked loose. This is referred to as a loose body and needs to be removed.

Reconstruction of the ligament may be recommended if any knee ligaments, such as the medial patellofemoral ligament, are torn.

For a child with recurrent patellar dislocations despite non-operative management, a surgical procedure may be recommended to re-align the kneecap and put the patellar in a better position. Doctors often do perform it arthroscopically and “open surgery” which involves cutting the bone and moving it to improve patellar tracking.

Outlook for People with Patellar Instability

About half of the patients experience another knee dislocation after completing nonsurgical therapies for patellar instability. This indicates that the kneecap is still unstable.

Chronic patellar instability will increase a person’s risk of developing arthritis and ligament damage. For this, surgery may be recommended. 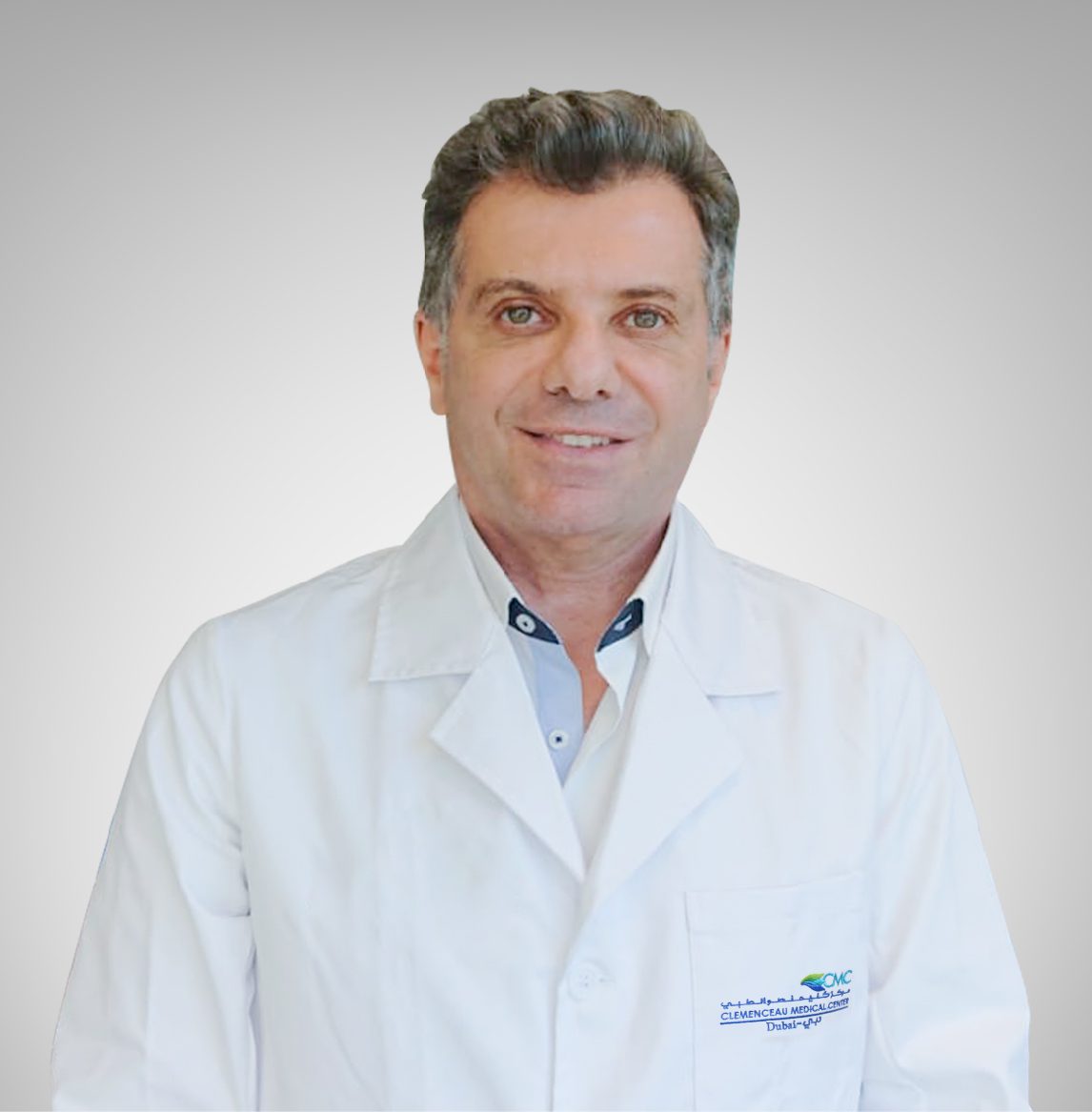 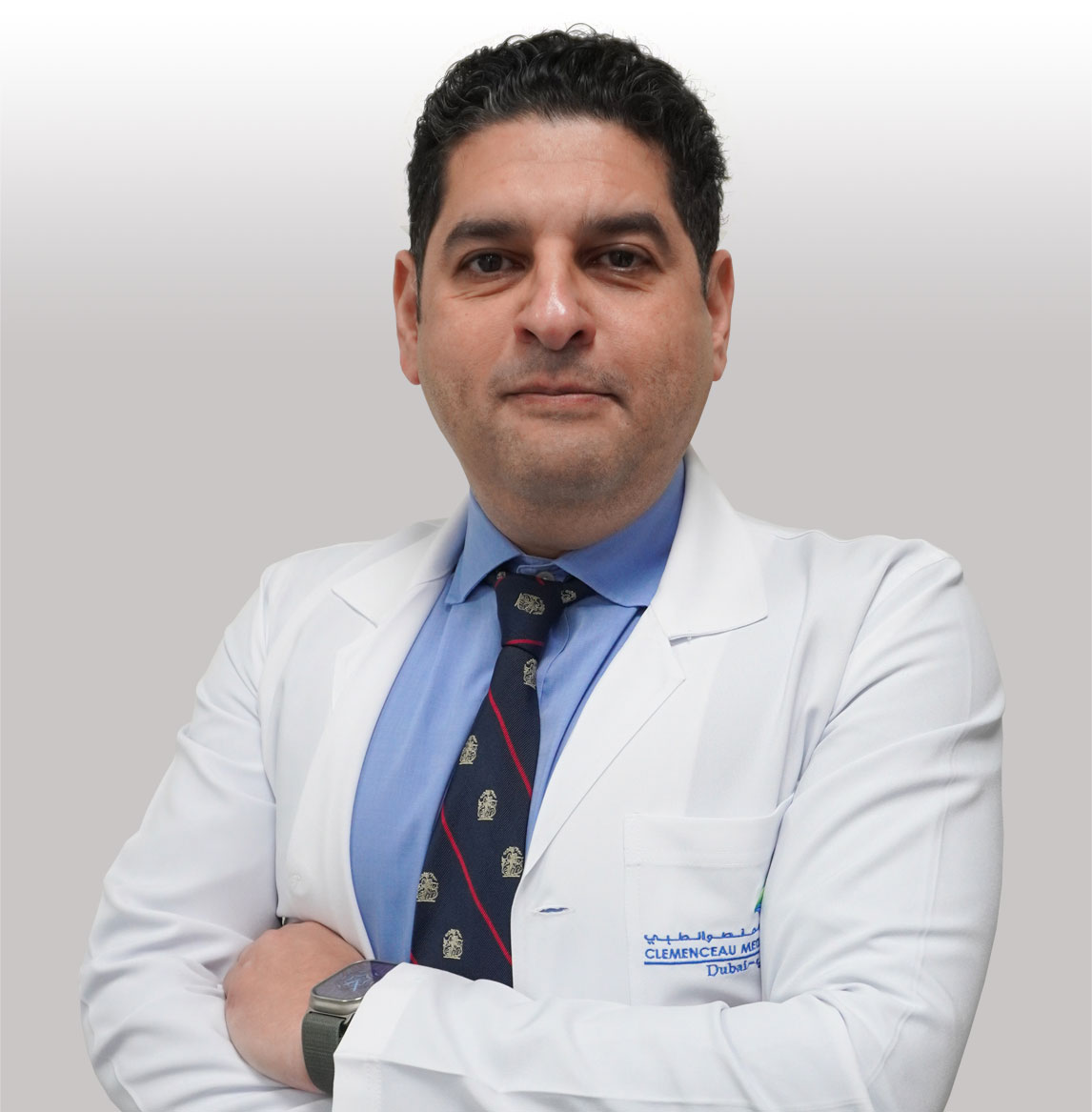 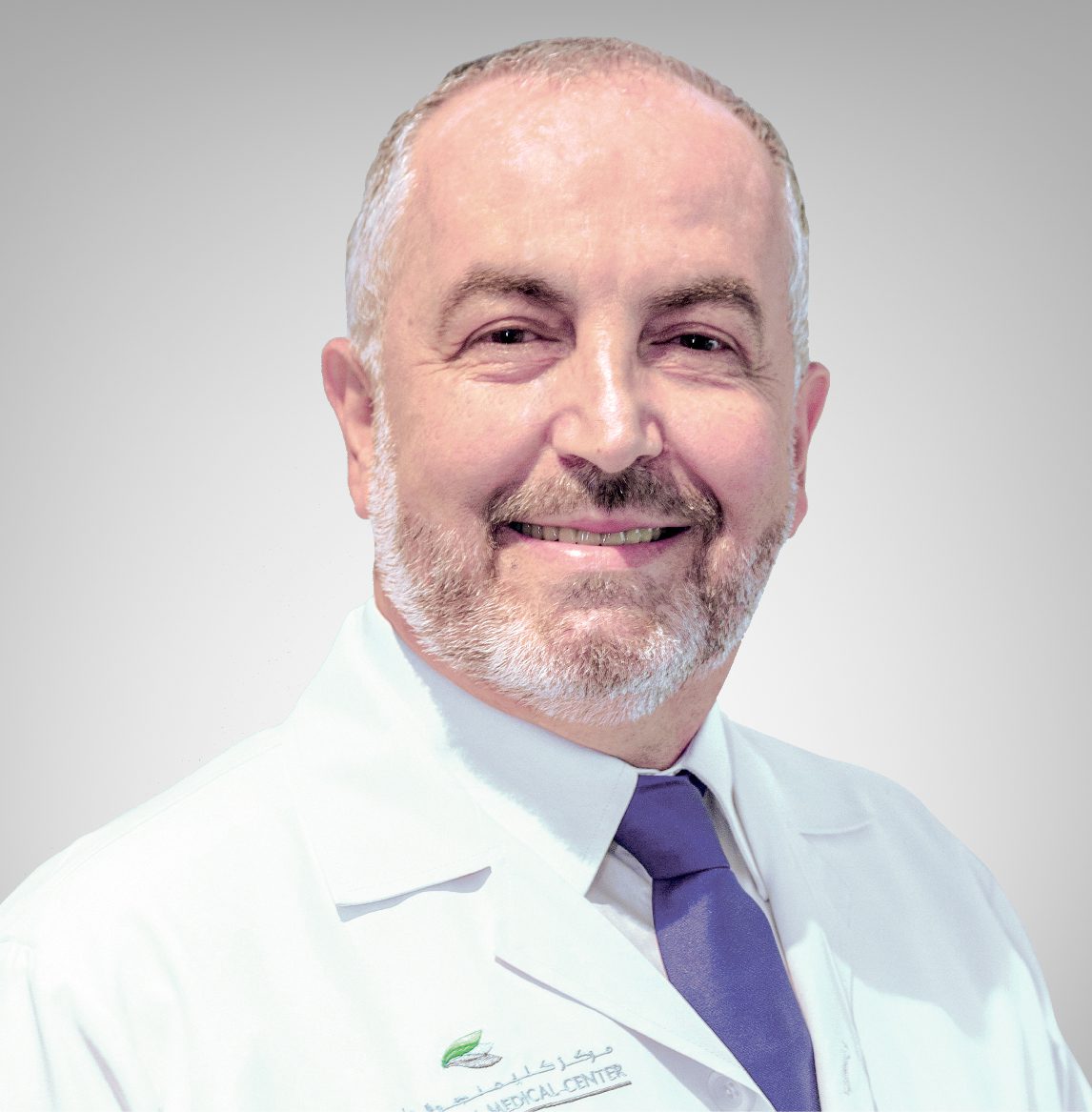 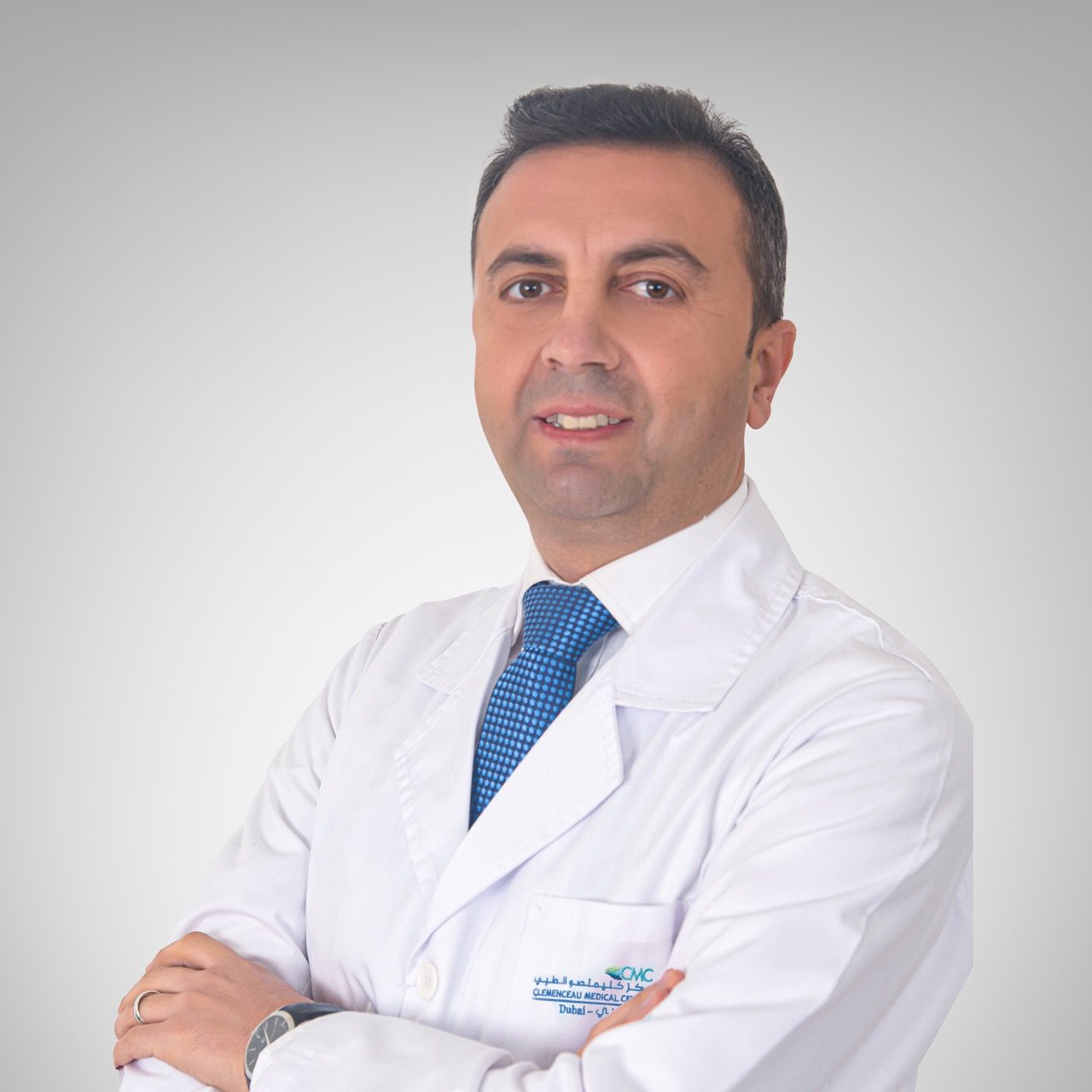