A Laparoscopic Myomectomy is a minimally invasive surgical procedure that involves the removal of uterine fibroids while leaving the uterus intact. This is the most recommended treatment option for patients who would still want to conceive or who would prefer not to have a hysterectomy. At Clemenceau Medical Center Dubai, our operating theatres are equipped with the most advanced laparoscopic equipment, operated by US and Geman Board Certified Gynecologists, making them among the best laparoscopic myomectomy surgeons in Dubai.

The symptoms of uterine fibroids vary depending on their type, size, and position in the uterus. The following are some of the symptoms:

Benefits of laparoscopic myomectomy over conventional methods of uterine fibroids surgery include:

Why Laparoscopic Myomectomy is Performed

In most cases, laparoscopic myomectomy for the removal of fibroids is recommended if they are causing symptoms that interfere with an individual’s quality of life. The following are some of the reasons for a myomectomy as opposed to a hysterectomy for uterine fibroids:

Preparation for a Laparoscopic Myomectomy Procedure

Prior to the procedure, medication may be prescribed to reduce the size of the fibroids and hence making them easier to remove. The patient should avoid eating and drinking anything at least 6 hours before the procedure.

The doctor may ask the patient to stop using some medication that she may currently be taking, mostly blood-thinning medication and other supplements that can cause excessive bleeding during the operation.

The doctor may also recommend the following tests to ascertain if the patient is healthy enough for surgery. The provider will decide which tests the patient needs based on her risk factors.

During the procedure, which is performed under general anesthesia, the surgeon makes 4 incisions about ½ inches long in the patient’s lower abdomen. The patient’s belly is inflated with carbon dioxide to create a clear visualization at the surgical site.

Through one of the incisions, the surgeon will insert a laparoscope, which is a thin, lighted tube with a camera on one end. The surgeon will then insert small surgical instruments through other incisions.

He/she will cut the patient’s fibroids into small pieces and remove them through the incisions. However, if they are too large, the surgeon may opt for an abdominal myomectomy and make a larger incision in the patient’s abdomen.

What to Expect After Laparoscopic Myomectomy

After the procedure, the patient will experience a certain degree of pain/discomfort. Pain medication will be prescribed to treat the discomfort. Recovery after a laparoscopic myomectomy usually takes about 2 weeks, but this can vary from one patient to the next.

Post-operative instructions will be given to the patient such as not lifting anything heavy or exercising strenuously. The patient may have to wait up to 6 weeks before engaging in intimacy. 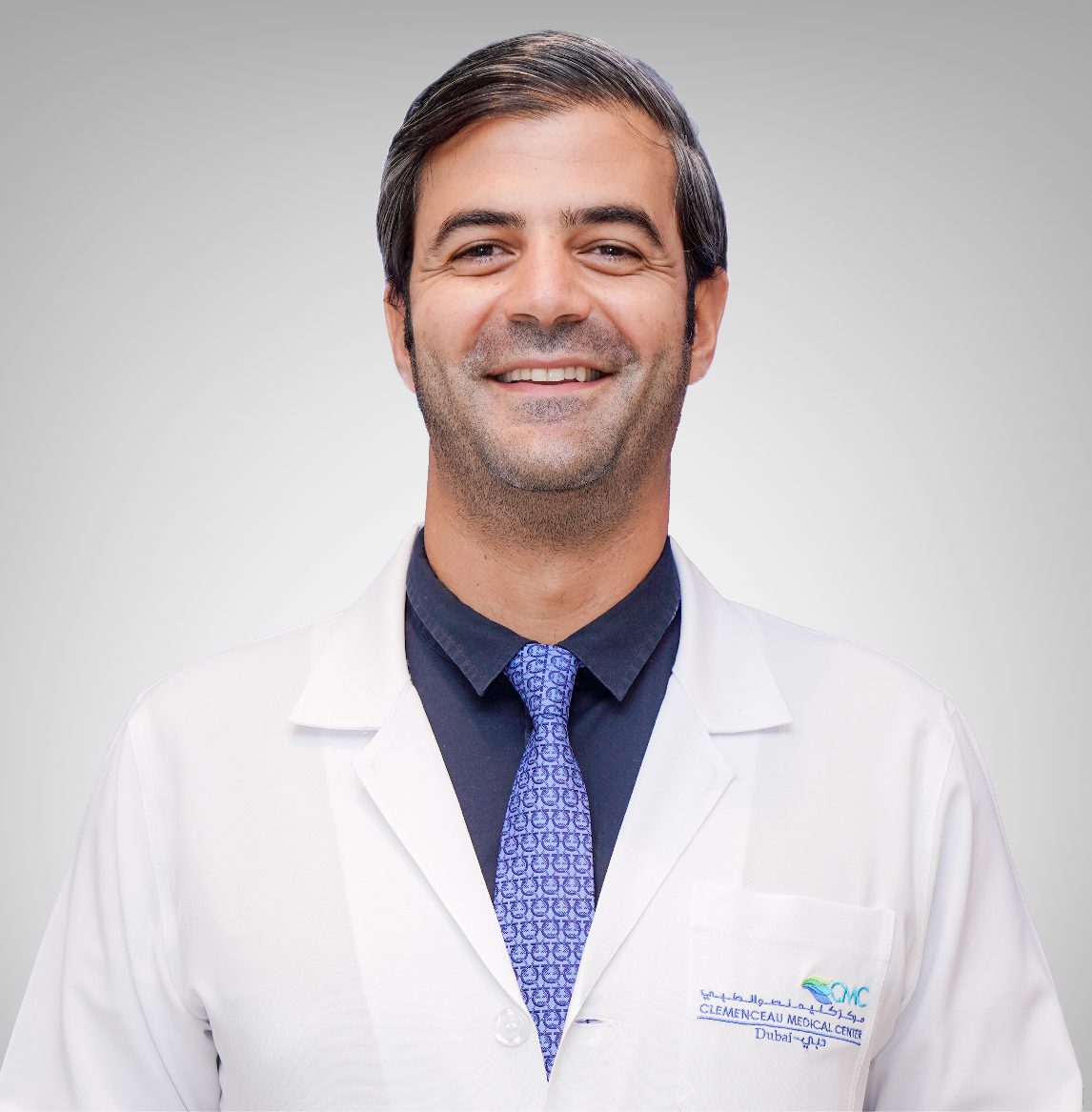 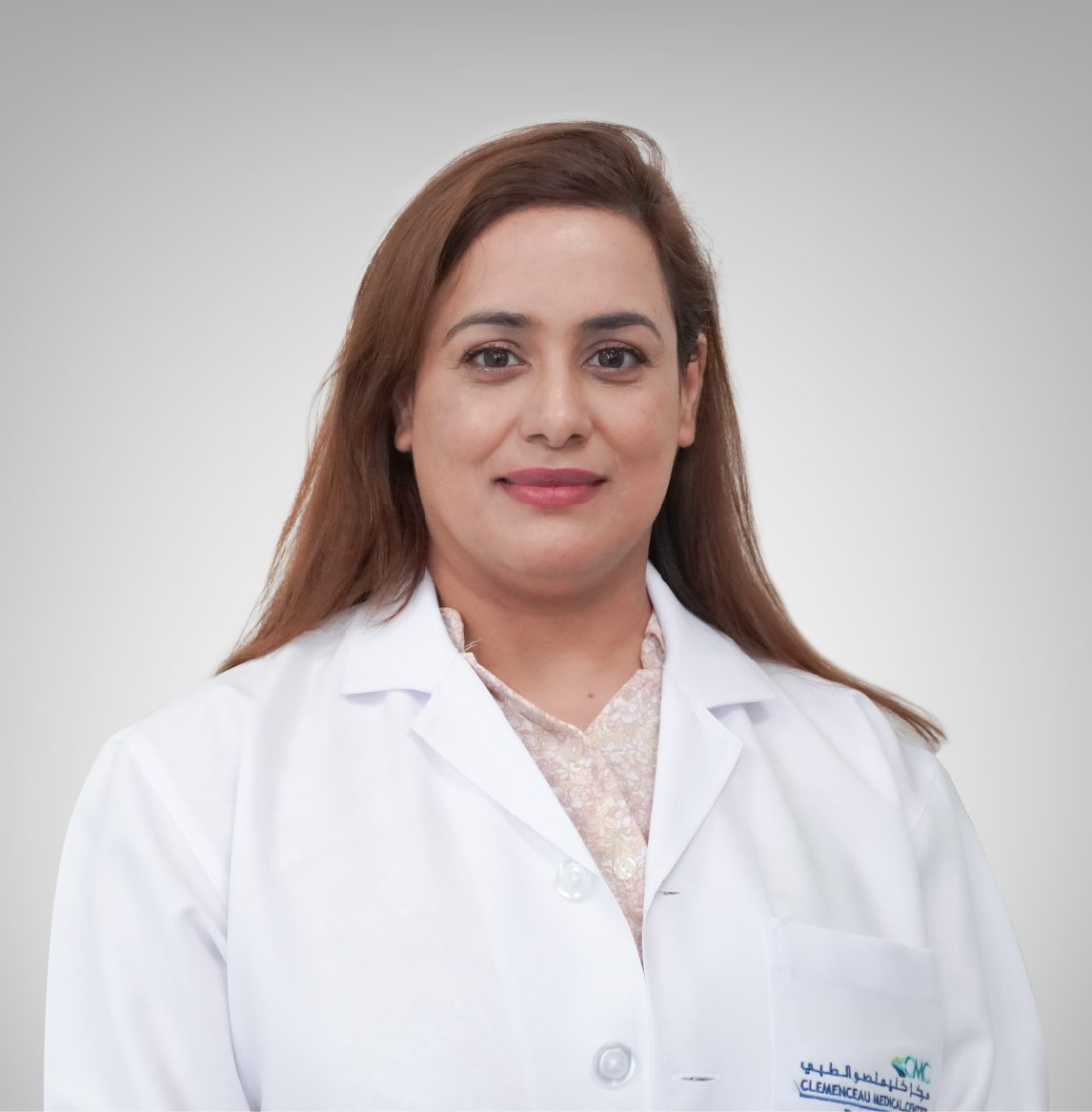 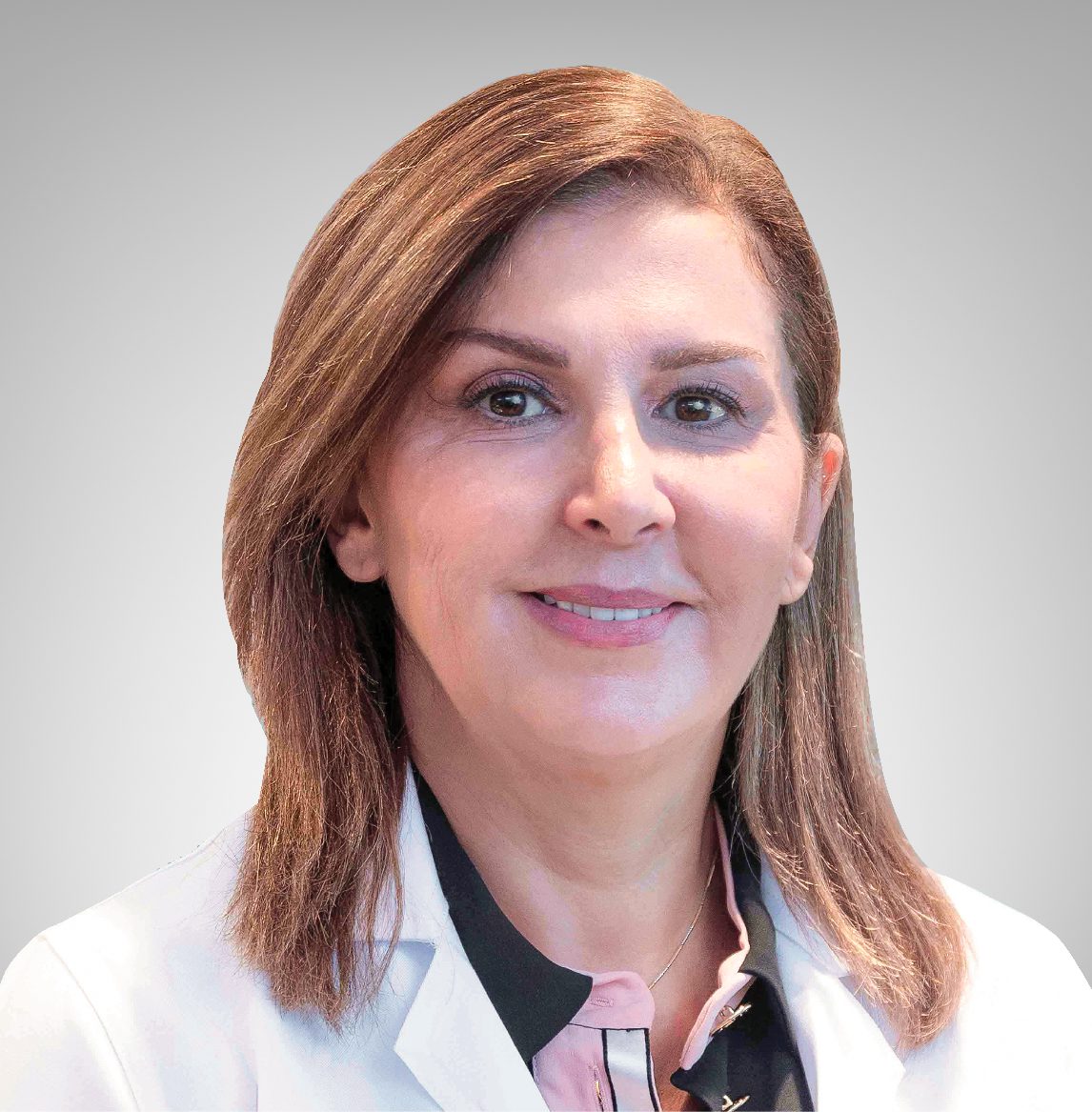