The Parkinson’s Disease Clinic at CMC Hospital Dubai is led by the renowned Dr. Emile Moukheiber, Assistant Professor of Neurology at Johns Hopkins in America and an expert in treating movement disorders and Parkinson’s.

Parkinson’s disease is a progressive neurological disorder that often affects movement in its initial stages. Dopamine, a substance in the brain, is responsible for smooth and coordinated movements of the body’s muscles. It is produced by “substantia nigra” which is a region of the human brain. Parkinson’s disease, therefore, develops when the cells of the substantia nigra begin to die. Dopamine levels drop as a result of this.

Although there’s no known cause of Parkinson’s disease, research has revealed certain groups of people who are more susceptible to the disease, including:

The Yahr scale is often used to classify the symptoms of Parkinson’s disease into 5 stages and also aids medical practitioners in understanding the severity of the disease symptoms and indicators.

Stage 1: This is the mildest form since one may experience symptoms that are not noticeable. The symptoms don’t interfere with an individual’s daily life and activities.

Stage 2: It may take months or even years for stage 1 to move to stage 2. The experience of each person will vary. At this stage, one may experience symptoms such as tremors, trembling, muscle stiffness, and changes in facial expression.

Stage 3: This is the middle stage where Parkinson’s symptoms take a different course. An individual will probably not develop any new symptoms, but they manifest. They might also interfere with one’s daily tasks.

Stage 4: There are substantial modifications as stages 3 and 4 proceed. Without a walker or other aid, it will be difficult for an individual to stand at this point.

Stage 5: This is the most advanced stage. The symptoms are severe thus the patient will require around-the-clock care. It is either difficult or impossible to stand thus necessitating a wheelchair. At this stage, Parkinson’s patients may also have disorientation, delusions, and hallucinations.

Parkinson’s disease cannot be diagnosed with a specific test. A review of signs and symptoms, a physical examination, and a neurological exam are used to make the diagnosis.

Although there’s no known cure for Parkinson’s disease, medication can significantly reduce the symptoms. Surgery could be suggested in select cases with more severe conditions. 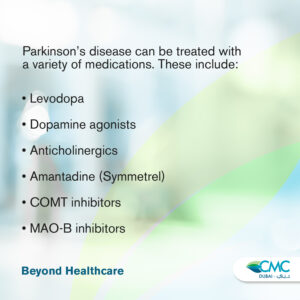 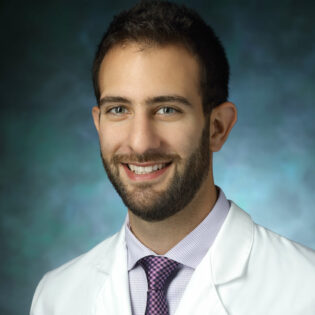