Lung cancer is a type of cancer that starts in the lungs and can spread to other parts of the body. Lung cancer’s early signs can be difficult to detect, but the earlier the patient receives a diagnosis, the better his/her prognosis and treatment options.

According to extensive research, 90% of lung cancer cases result from smoking. When smoke is inhaled, it damages an individual’s lung tissues. The lungs will then begin to function abnormally when damaged, which increases the risks for lung cancer.

Risk factors of lung cancer include:

There are two general types of lung cancer:

Lung cancer symptoms do not always present in the earliest stages. However, when they occur, they may include shortness of breath and other warning indications like back pain.

Other early indications of lung cancer could be:

During the diagnosis of lung cancer, the doctor will discuss the patient’s medical history and any symptoms the patient could be presenting. The following may also be recommended to confirm the diagnosis:

The main treatment methods for lung cancer are surgery to remove the cancerous cells, and chemotherapy and radiation to eradicate cancer cells. Other newer treatment options such as targeted therapy and immunotherapy can also be used, however, not until later stages.

Non-small cell lung cancer treatment (NSCLC) treatment generally differs from one patient to the next. The specifics of a person’s health and the stage of cancer at the time of diagnosis will determine the treatment approach.

Stage 1 NSCLC: Surgery is done to remove the affected portion of the lung. Chemotherapy will be necessary to reduce the chances of recurrence.

Stage 2 NSCLC: Surgery to remove part or the entire lung. Chemotherapy may be recommended.

Stage 3 NSCLC: The patient may require a combination of chemotherapy, surgery, and radiation treatment.

Surgery, chemotherapy, and radiation therapy are other treatment options for small-cell lung cancer (SCLC). The cancer is usually too advanced for surgery in most cases. 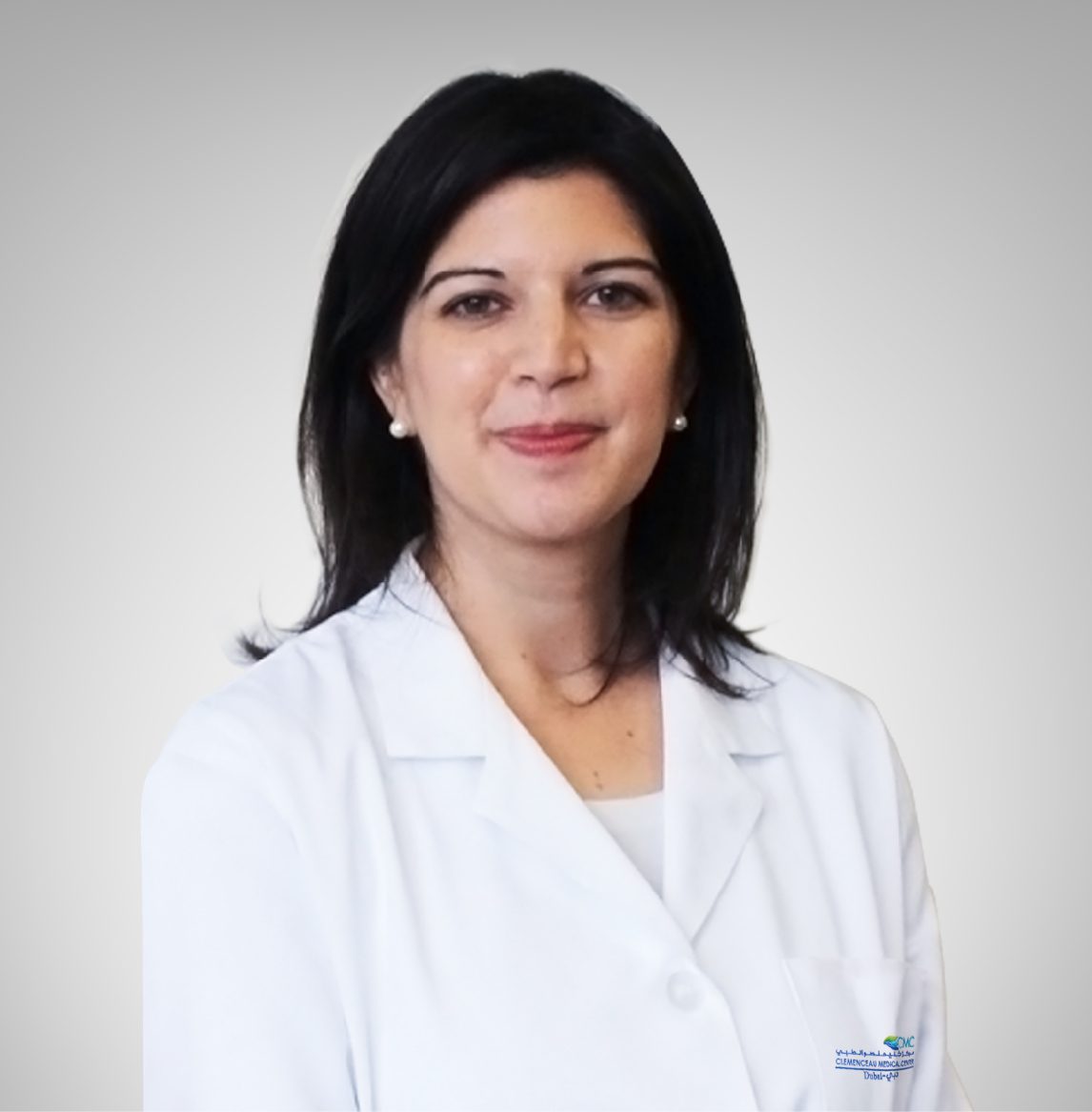 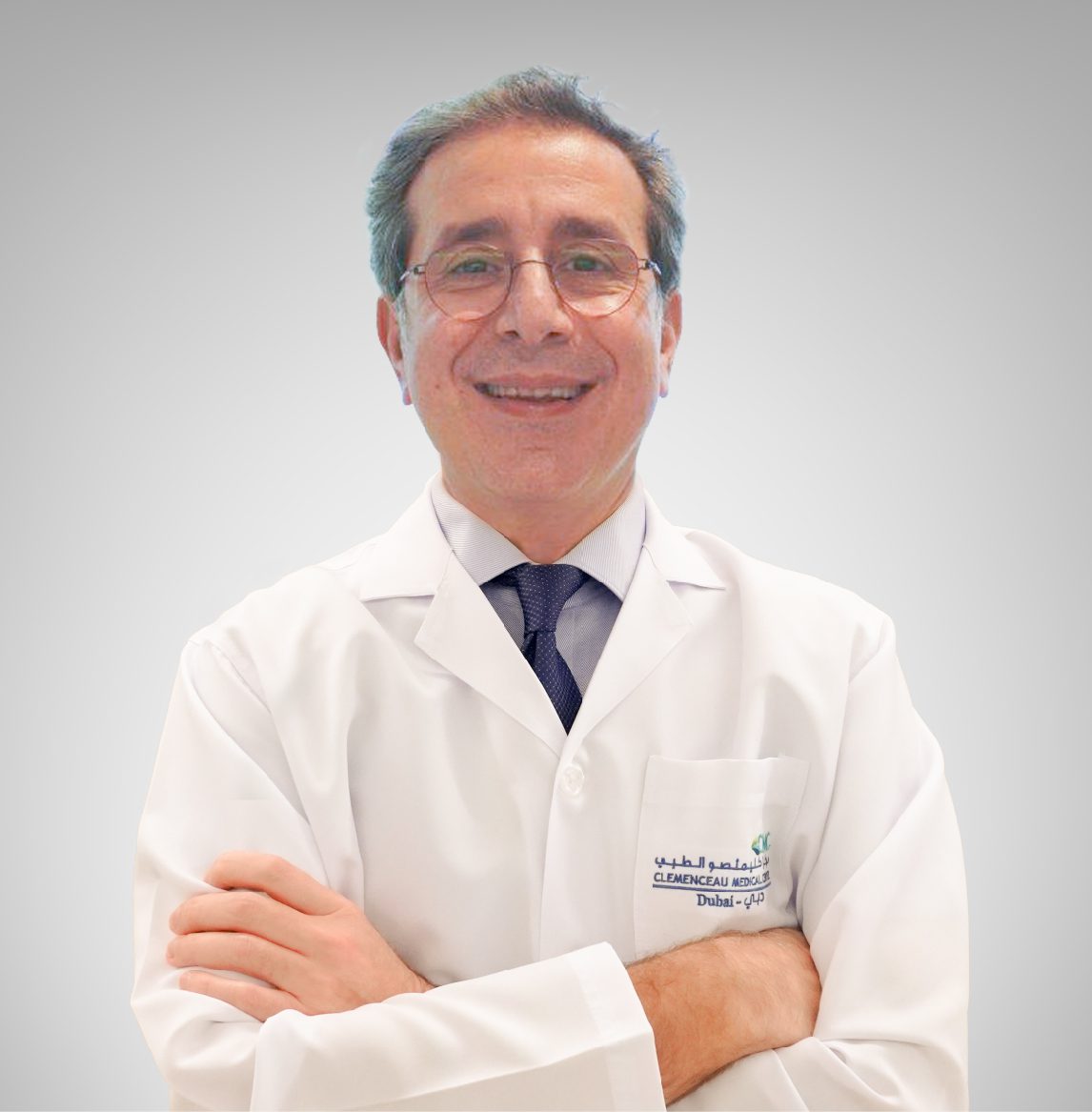