Capsule endoscopy is a procedure that involves the use of a small wireless camera to take pictures of a person’s digestive system. A capsule endoscopy camera is contained in a vitamin-sized capsule that one swallows.

The camera within the capsule starts traveling through the GI tract as soon as the patient consumes it. Thousands of images are taken during this period. The patient wears a recording device around his/her waist that receives the images.

The Need for Capsule Endoscopy

Capsule endoscopy is considered a safe and effective procedure with minimal risks. A very small percentage of tests result in clinically significant problems, such as symptomatic capsule retention and aspiration. Currently, there are no acknowledged methods for precisely anticipating or avoiding capsule retention.

There are a number of steps that the patient will likely have to do in preparation for a capsule endoscopy. These include:

He/she may be asked to take off their shirt so that a series of electrode patches can be delivered to the skin on the chest and abdomen which are meant to connect to the recording device.

At this time, the doctor will issue guidelines to be followed while the capsule is passing through the system. They could include: 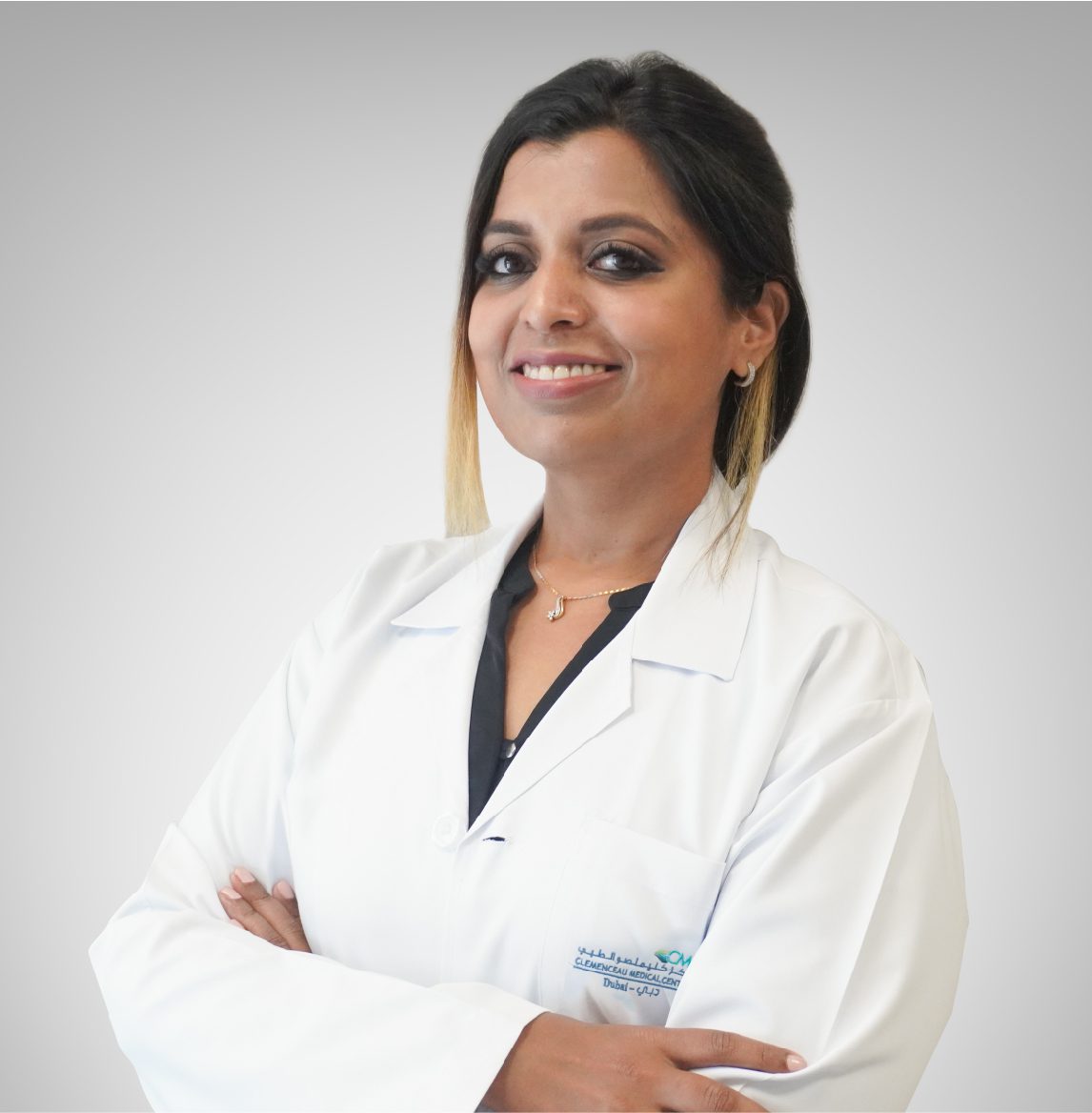 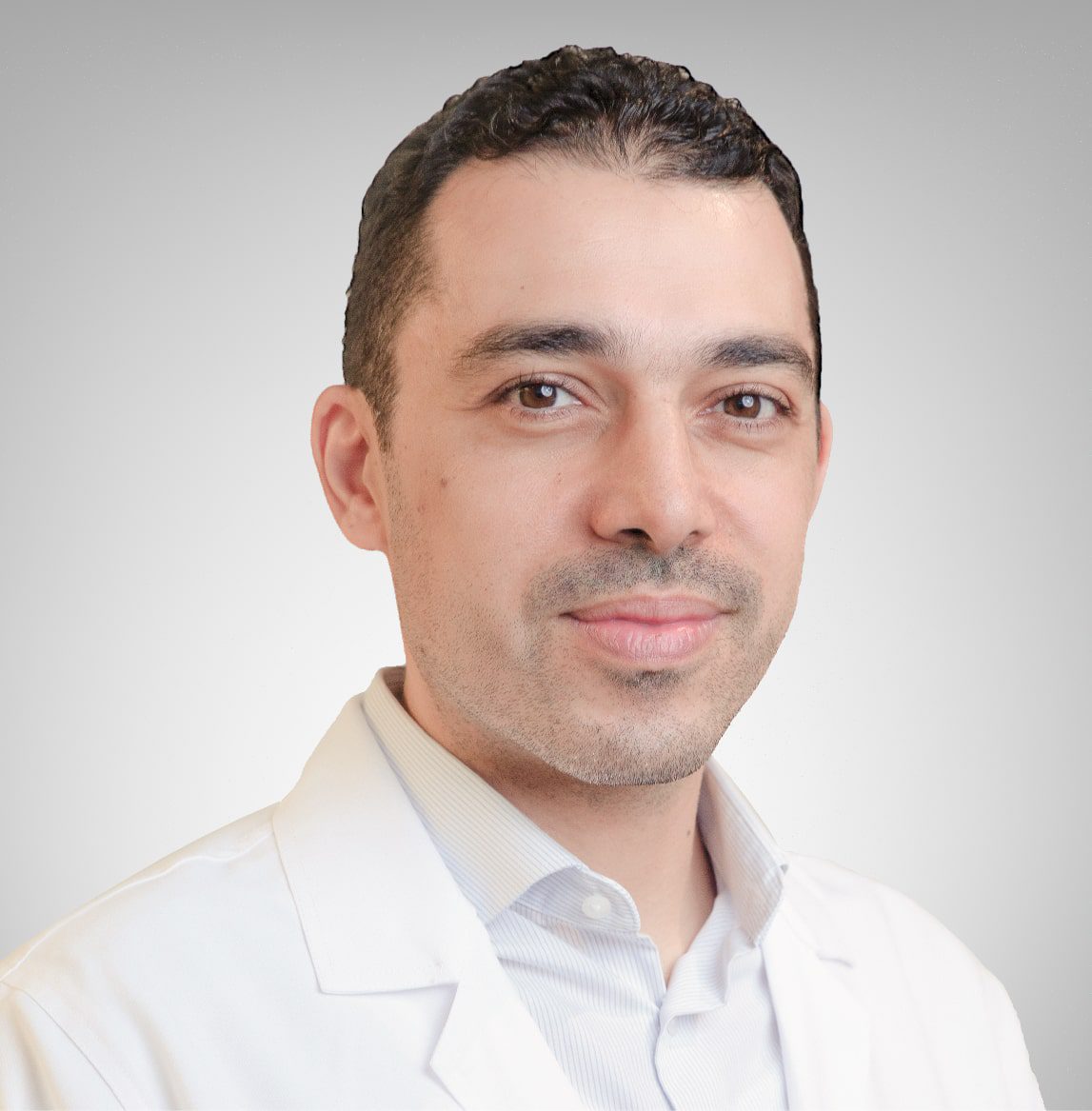 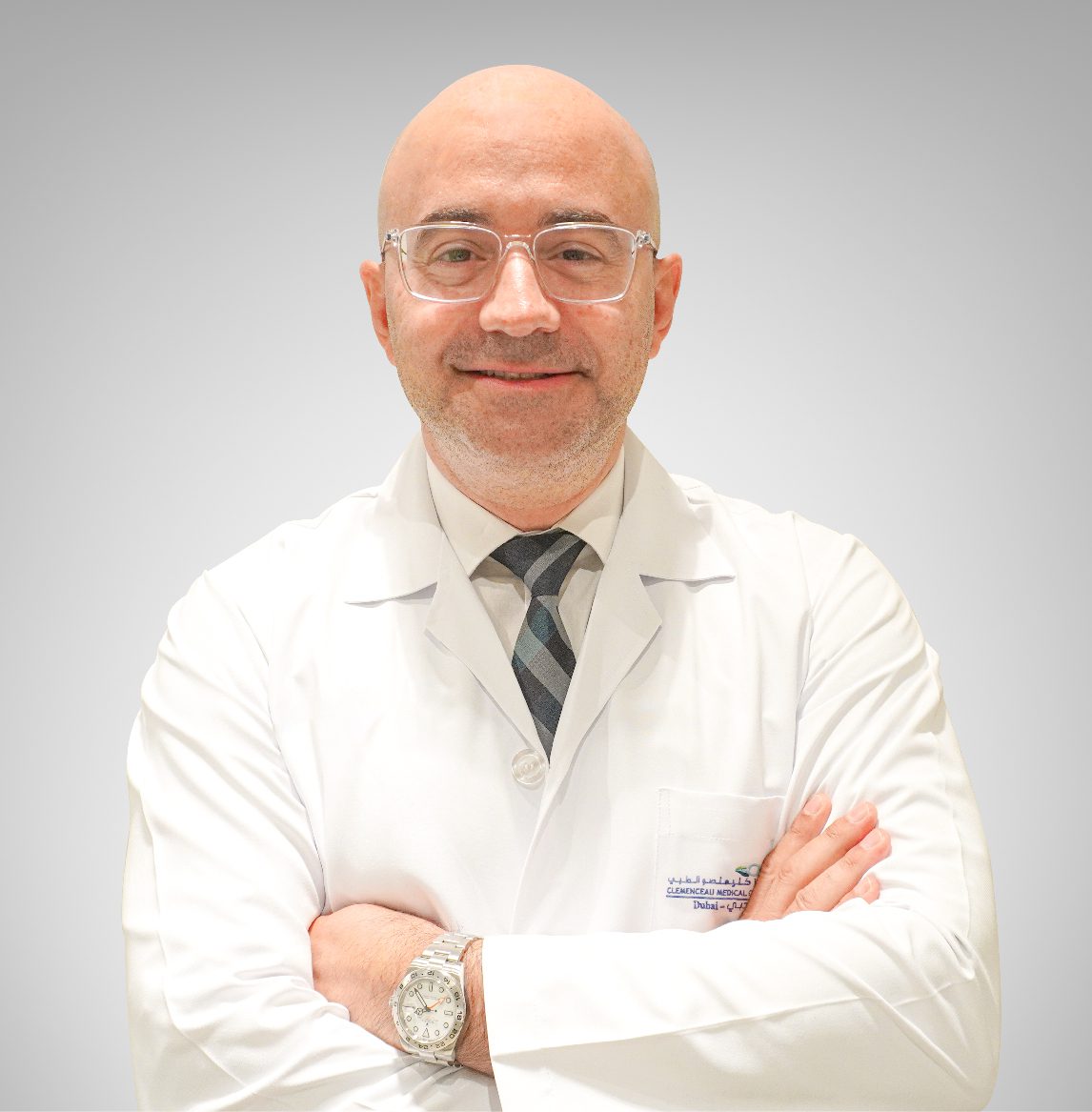