Pilonidal sinuses (PNS) are small tunnels in the skin that fill with either fluid or pus, which result in the formation of a cyst or abscess. The condition normally occurs in the cleft at the top of the buttocks, and contains hair, dirt, and debris. Pilonidal sinuses usually occur in males, who are mostly young adults.

Currently, there is no exact known cause of pilonidal sinuses, however, their occurrence is attributed to a combination of changing hormones (this is because it happens after puberty), hair growth, and friction from clothes. Sitting for long periods is also attributed to causing the sinuses.

In most cases, activities that facilitate friction like sitting can force hair growth in the area that barrows back under the skin. With this, the body considers this as foreign and as a result the immune system tries to fight it. It is this immune response that forms the cyst around an individual’s hair.

Common signs and symptoms of Pilonidal sinuses include:

Some of the complications that are experienced as a result of pilonidal sinuses include:

If the condition is diagnosed early, the patient may not be experiencing severe pain hence minimal chances of inflammation. In this situation, the doctor will prescribe a broad-spectrum antibiotic which is normally meant to treat a wide range of bacteria.

This approach may not treat the sinus tract but will relieve the patient from the infection and discomfort. The doctor will recommend that the patient gets a follow-up exam.

This is a procedure that alleviates symptoms of an abscess, or a collection of pus inside the sinus. The doctor administers local anesthesia before the procedure. By using a scalpel, the doctor opens the abscess, cleans any blood, hair, and pus from it.

Afterwards the wound is dressed and allowed to heal from inside out. Normally the wound heals in a matter of weeks.

During the procedure, the doctor administers local anesthesia and then injects phenol into the cyst. Phenol is a chemical compound used as an antiseptic. The prime objective of this treatment is to cause the lesion to harden and close thus the procedure may need to be repeated several times.

Surgery is recommended for patients with a recurring PNS. During the surgery, which is done under local anesthesia, the surgeon opens the lesion to remove all the pus and debris. Upon completion of this procedure, the wound is sutured closed, then dressed. 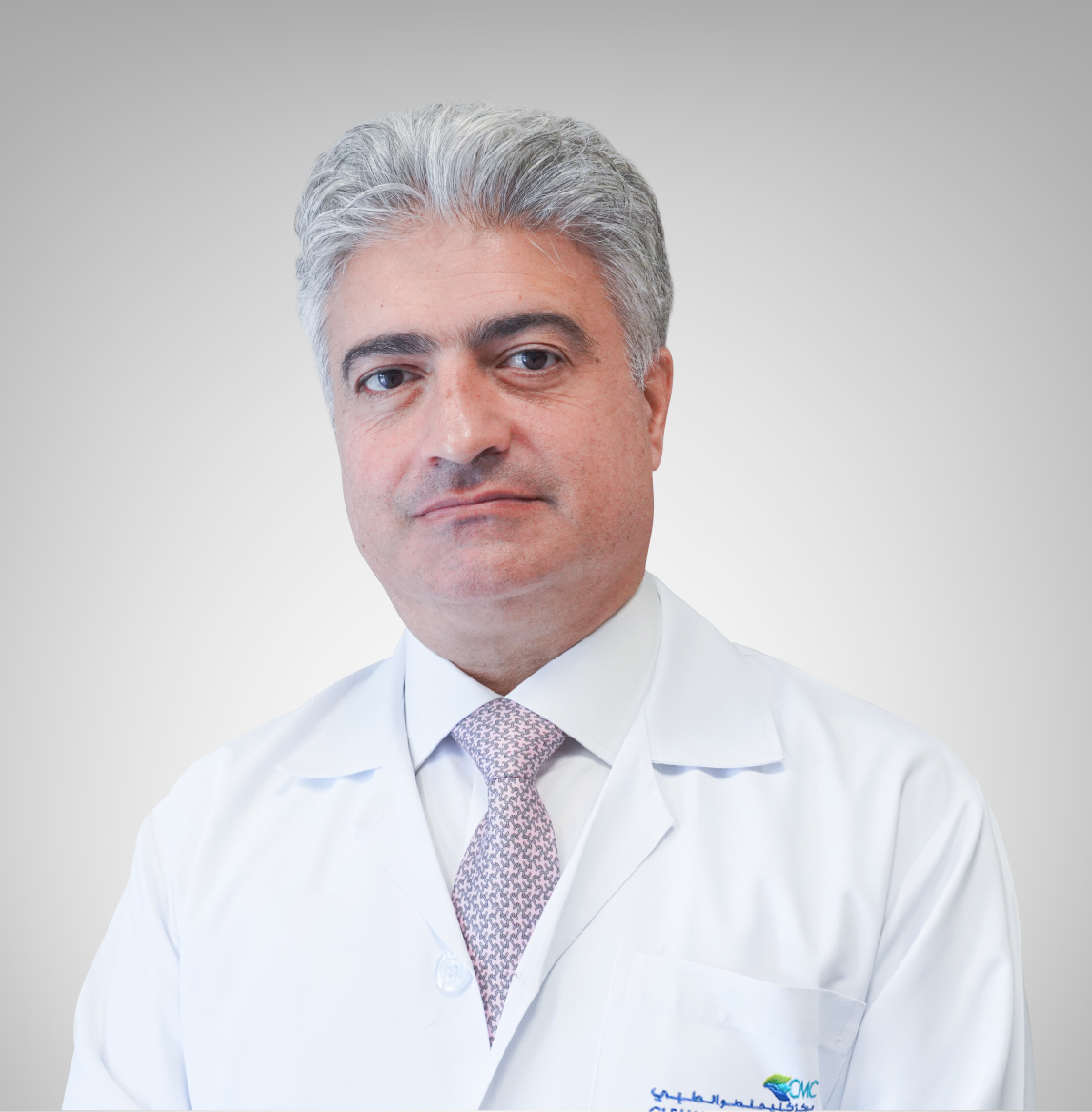 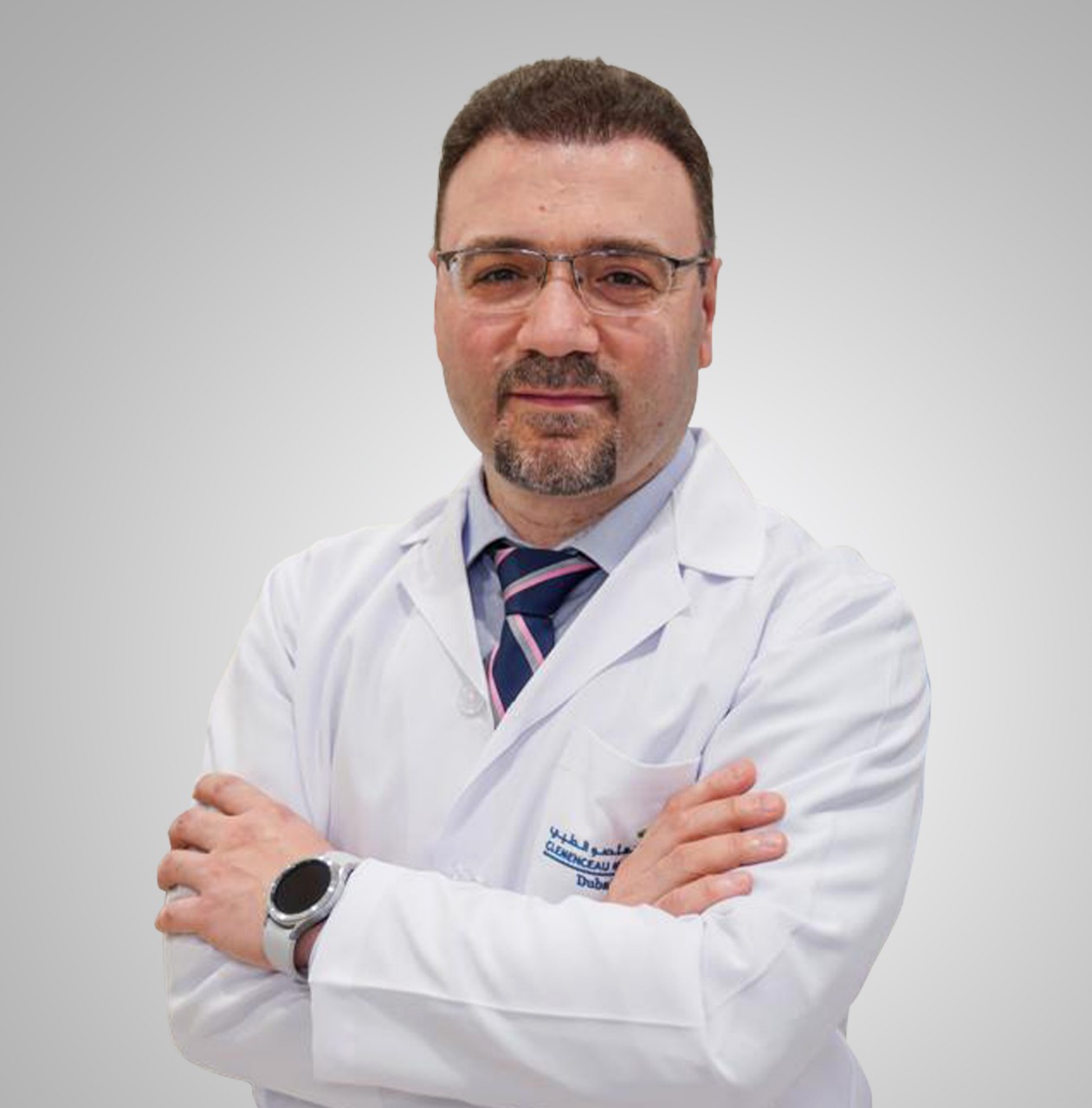 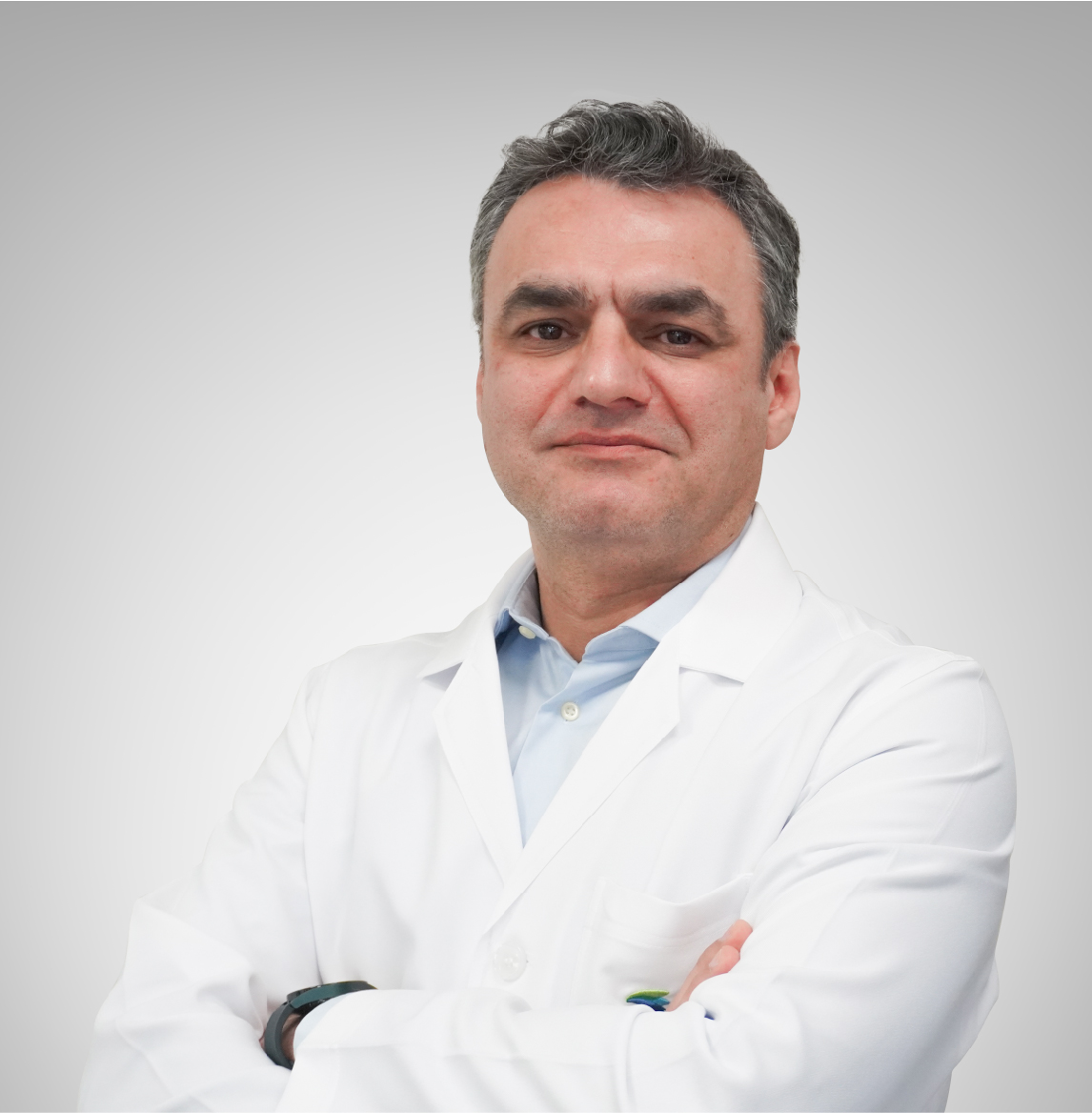