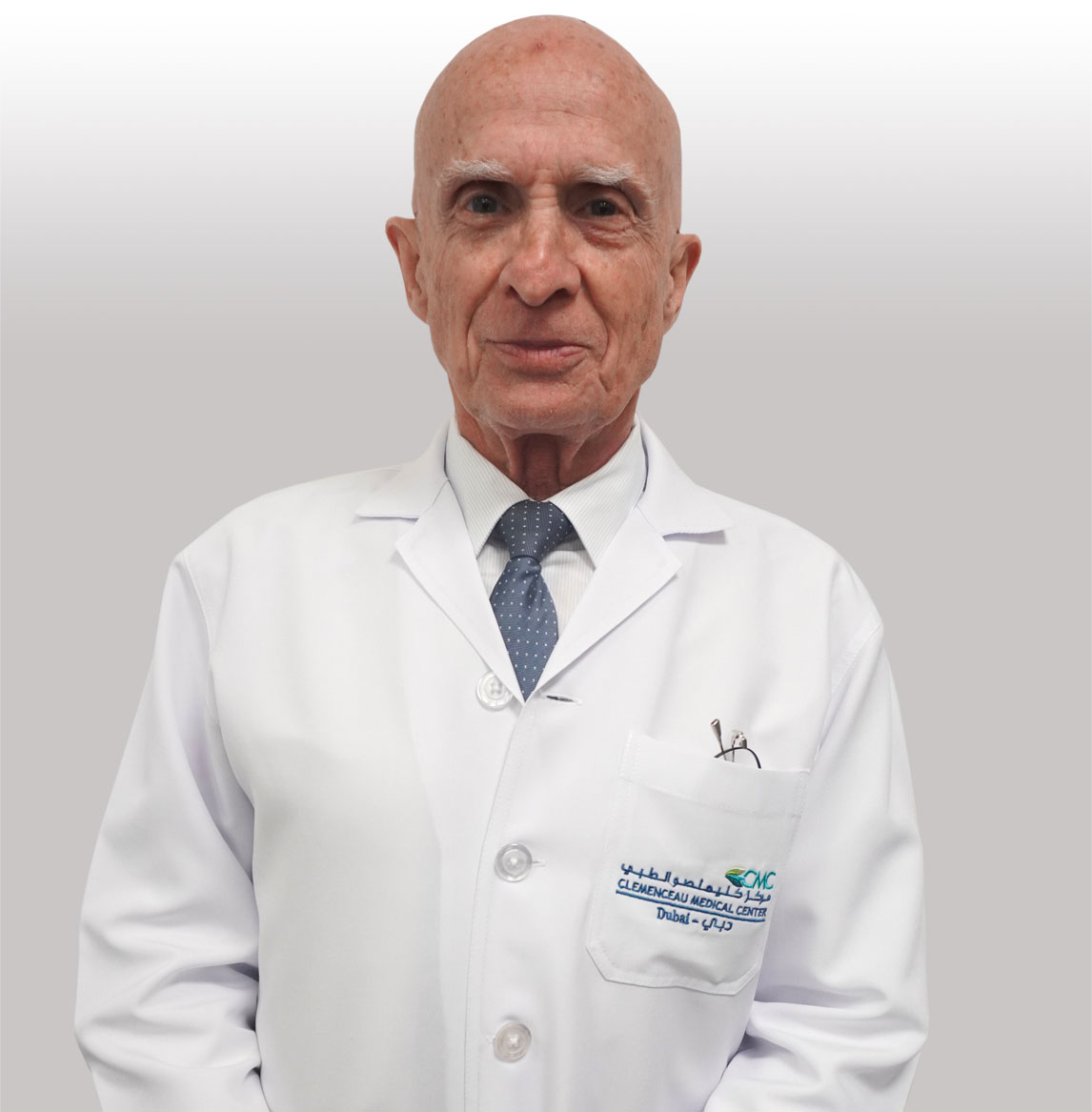 He and his colleagues from La Pitié-Salpêtrière have extensively published in the field of epilepsy, including papers in the Lancet, Brain, Nature Genetics, Nature Medicine, Science, and recently Nature Neurosciences, Lancet Neurology.

In the domains of healthcare organization and innovation, Professor Michel Baulac is particularly committed to:

– Clinical development of new drugs, clinical trials, optimization of the approval procedures for the International League against Epilepsy 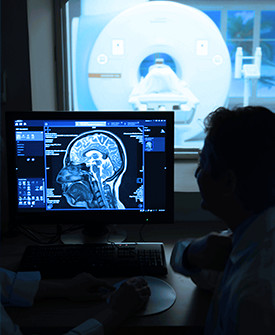