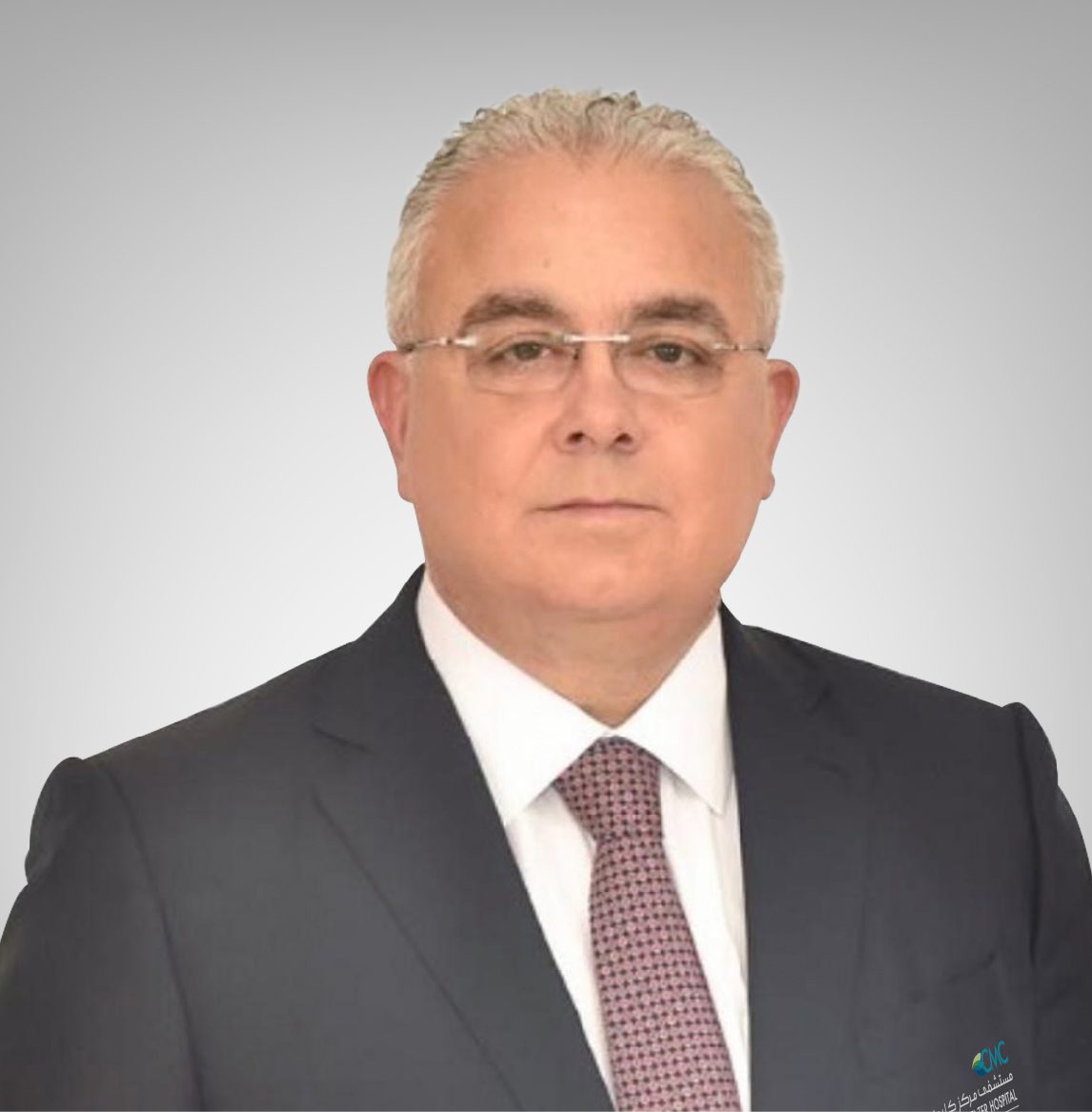 Professor Skaf has already attained recognition as a surgical scholar and had received international honors for excellence in the medical profession.

After he finished his training in Neurological Surgery at UCLA in California and Cleveland Clinic Foundation in Ohio, he continued to hone his surgical techniques at distinguished institutions such as University of Toronto where he completed a Spine Fellowship. Later he nurtured his administrative skills by obtaining with Merit an MBA degree from Oxford University in England.

Over the years, Professor Skaf has become an icon of Neurosurgery and Spine Surgery in the region and helped the American University of Beirut train countless young Neurosurgeons to become outstanding surgeons around the world.

He has published several books and book chapters as well as several articles published in prestigious international journals and lectured in several universities around the globe.

Professor Skaf’s achievements have been honored by many Worldwide Scientific Organizations and he received the “Legion of Honor” of Mexico in 2016. 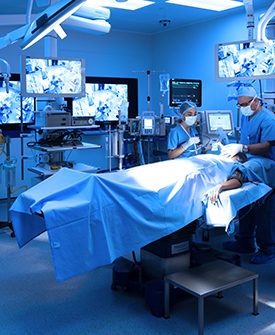