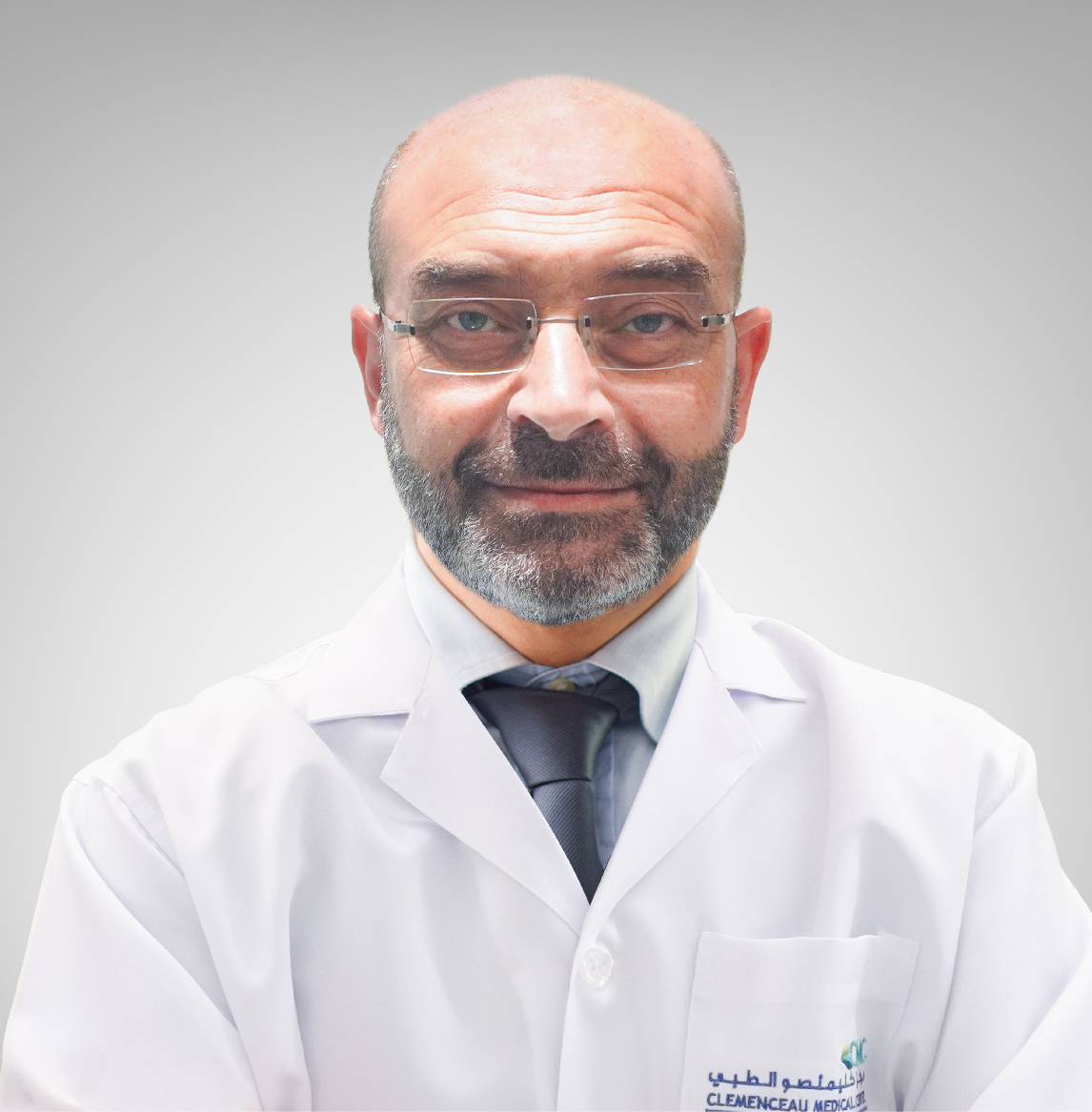 Dr. Assem Al Hajj is a Consultant General Surgeon and one of the foremost internationally sought Breast Surgeons in the region.

Dr. Hajj is an internationally honored expert in a multitude of surgical techniques, he introduced new techniques to breast surgical oncology to improve surgical outcomes in breast cancer patients.

Dr. Hajj evaluates over 2500 clinical cases and performs 900 plus surgical cases a year. He is well known for his compassionate care and multidisciplinary approach.

Dr. Hajj completed his MD in June 1989, his internship in June 1990 and his residency in General Surgery in June 1994 at the American University of Beirut – Medical Center. He later pursued his fellowship in General and Gastro Intestinal Surgery at Brigham and Women’s Hospital – Harvard Medical School from February 1996 until June 1997.

Dr. Hajj established a private practice in General Surgery in 1997. In 2004, Dr. Hajj was appointed as a full-time General Surgeon and as the Medical Director at Clemenceau Medical Center, located in Beirut, Lebanon and affiliated with Johns Hopkins International. His expertise extends from several surgical cases into advanced thyroid surgeries, breast surgeries, and laparoscopic surgeries including morbid obesity.

Dr. Hajj has been certified by the Arab Board of General Surgery and is licensed to practice in Lebanon as a member of the Lebanese Order of Physicians. He served as President of the American College of Surgery – Lebanon Chapter for a term of two years.

Dr. Hajj is specialized in breast surgeries and practiced it during his work at CMC, including all types of mastectomies with reconstruction and sentinal lymph node dissection. He leads a team of breast center including specialized radiologist, pathologist and oncologist to provide excellent patient care. He is also specialized in endocrine surgeries and masters all procedures concerning thyroidectomies with neck dissection and parathyroidectomies. He is leading the team of vascular access surgeries and Herina Surgeries at Clemenceau Medical Center as well. 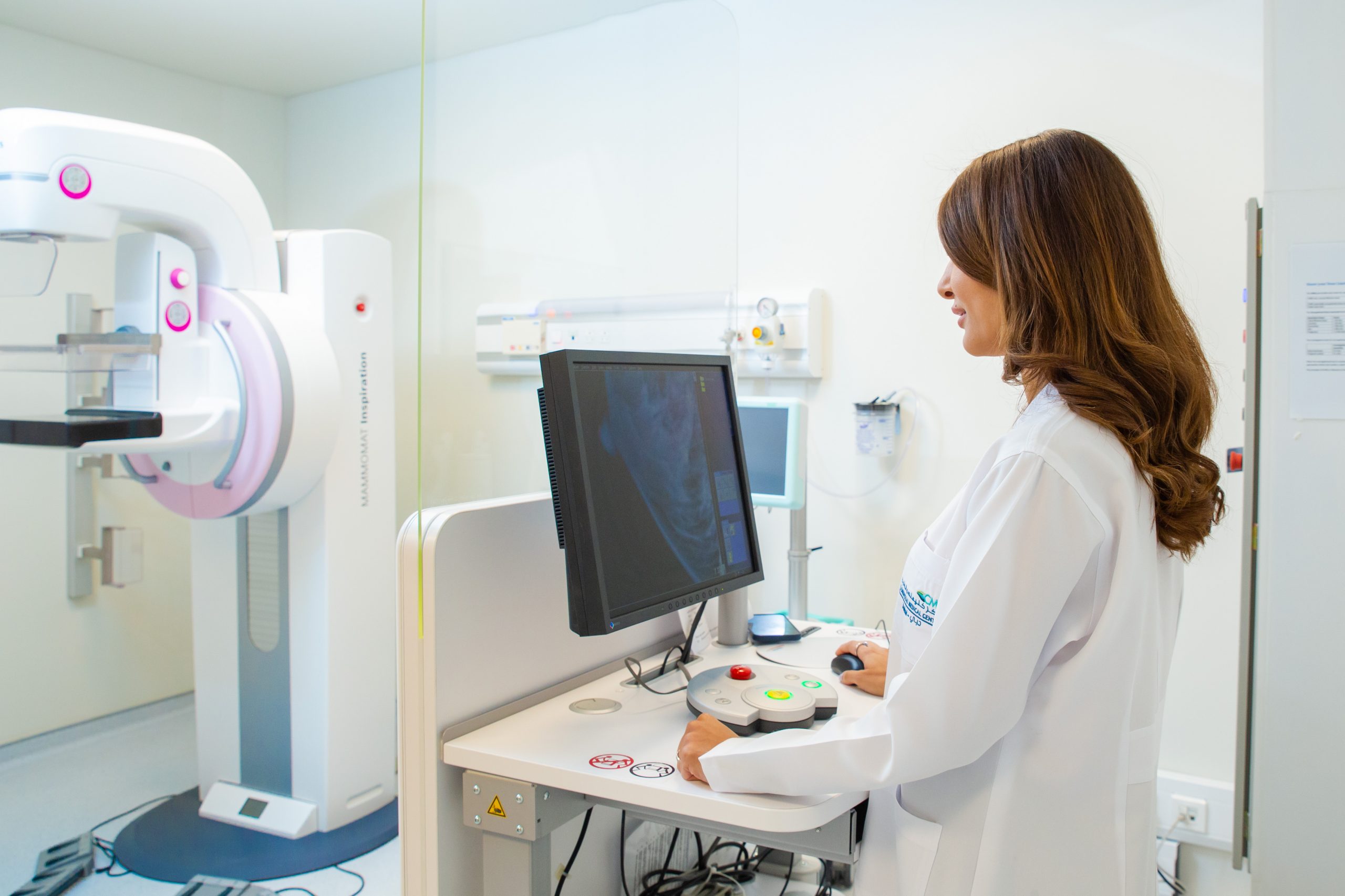 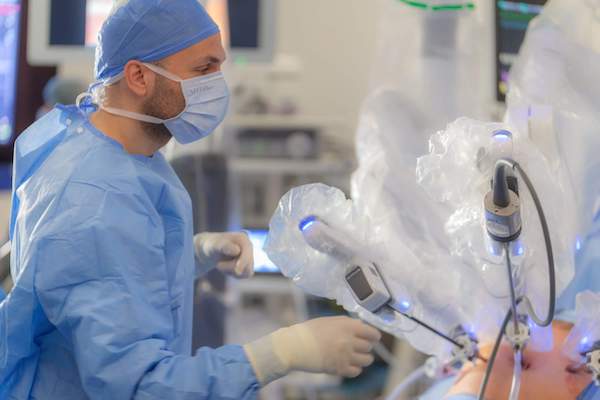